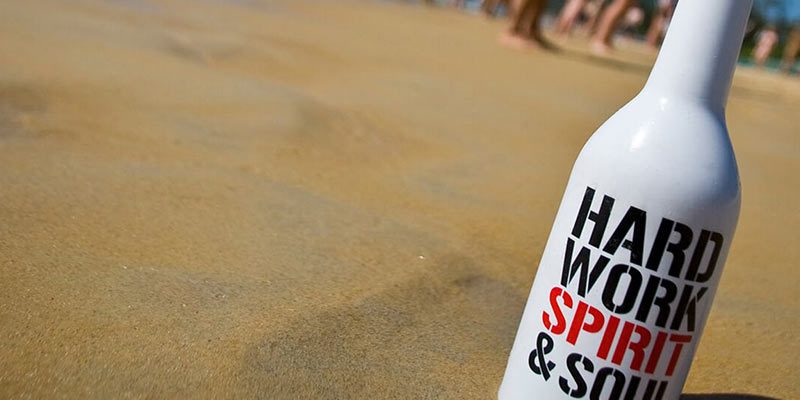 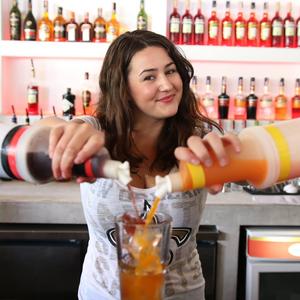 I am a Canadian with a Passion for Travel & Bartending. I have Previously Worked at Bars in Downtown Toronto's Financial District & in Sydney Australia's CBD. I Recently completed EBS in Phuket Thailand with a Final Grade of 91%.

I have Extensive Experience in the Hospitality Industry; ranging from Breweries, Bars, Pubs, Lounges, Nightclubs, Private Events, Catering, Restaurants, Fine Dining, Gaming Rooms and Hotels. I've worked in Canada and Australia's busiest Tourism/Events areas and also taken bar programs in both Canada at Georgian College and through European Bartender School in Phuket Thailand. I have great Social Skills and specialize in Customer Service and Sales with 10+ Years Experience in the Field! 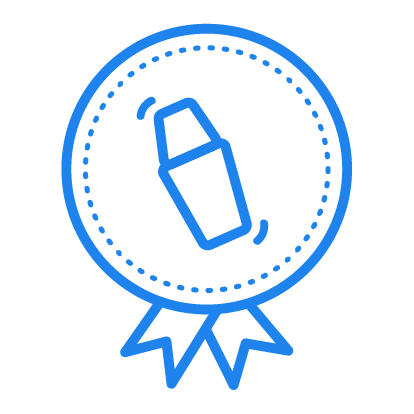