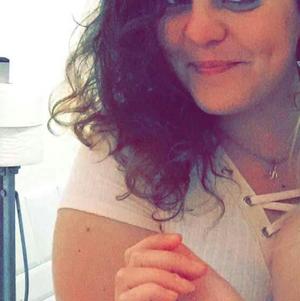 New barmaid on the market, freshly graduated from the European Bartender School, asking only to work passionately and evolve towards perfection

I was originally a waitress, always fascinated by the profession of Bartender. Convinced to want it in my lifestyle, following the opportunity of a first experience in my old company, I followed the International Bartender Course, at the European Bartender School. I leave today graduate, in search of the company with which I will be in symbiosis